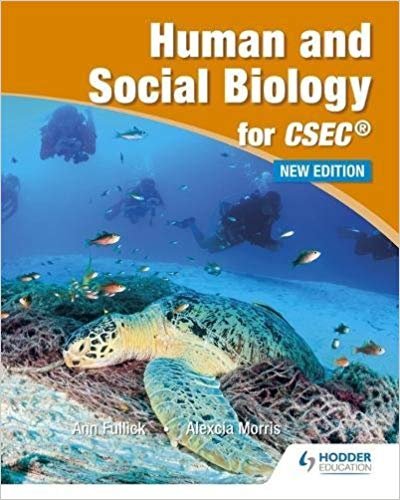 Human & Social Biology for CSEC New Edition $ 37.57
Back to products 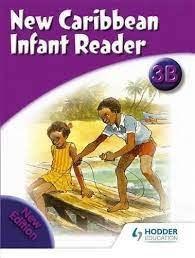 Welcome to the world of the imagination and the fantastic in these ten stories where Good continues its age-old fight against Evil. These stories are highly entertaining, and, in the tradition of folktales, they also carry many moral messages. They show that those who are kind to others and those who protect nature and defend the weak are given worthy rewards, sometimes by magical means. On the other hand, those who are greedy, abusive, unkind and wish to harm nature receive deserved punishment. The overriding message is that a person’s fortune is often determined by the quality of his or her character.

The cultures of both island and continental CARICOM countries are well represented in this collection. From folklore there are supernatural beings Tata Duende (The Strange Tale of Cucal Bal) or Tata Dohende (Tek Mi! Noh?Tek Mi!); the Caribbean mermaid who lives in the river (Lazy Manny-oh!); and what would be a collection of folktales without a ghost story, as in?Miss Angie

Only logged in customers who have purchased this product may leave a review. 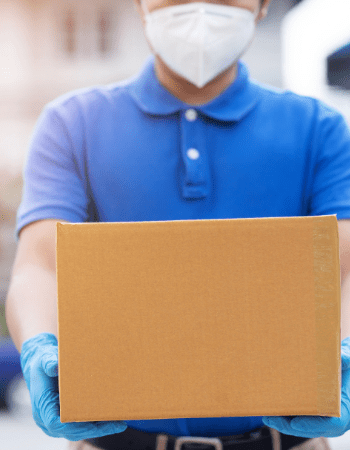 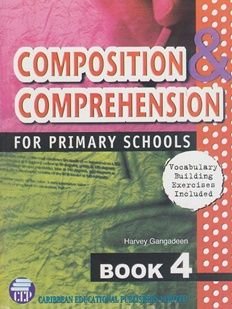 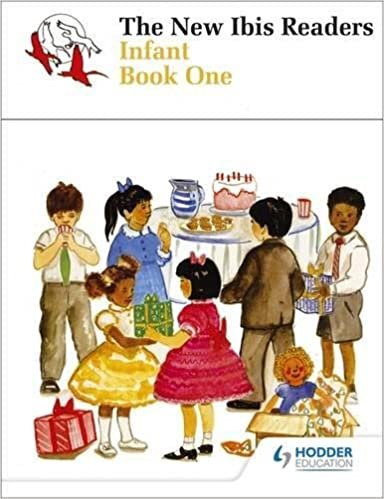 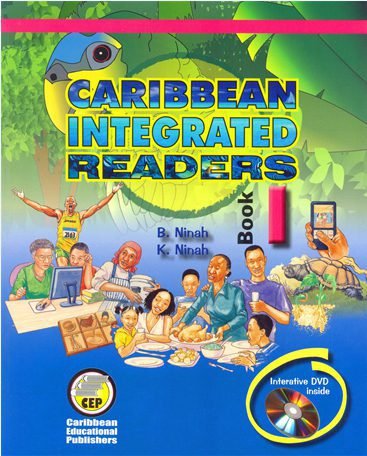 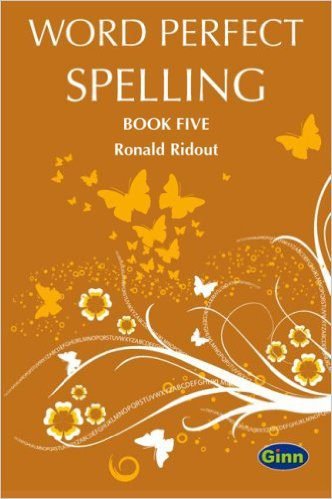 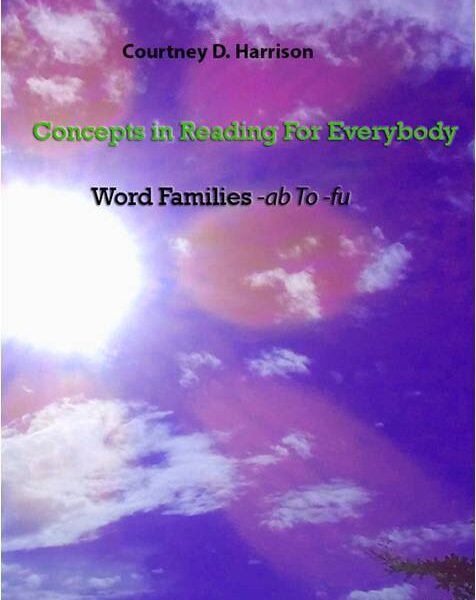 Concepts in Reading For Everybody Word Families ab To fu 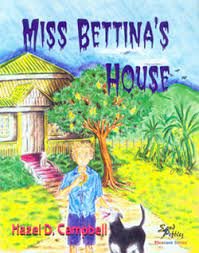 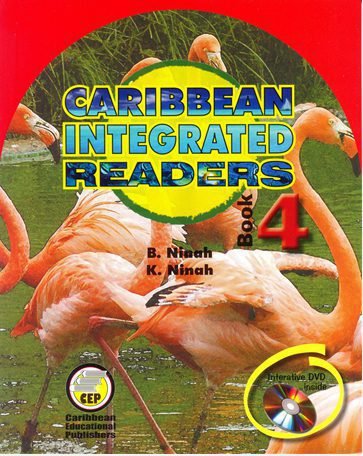