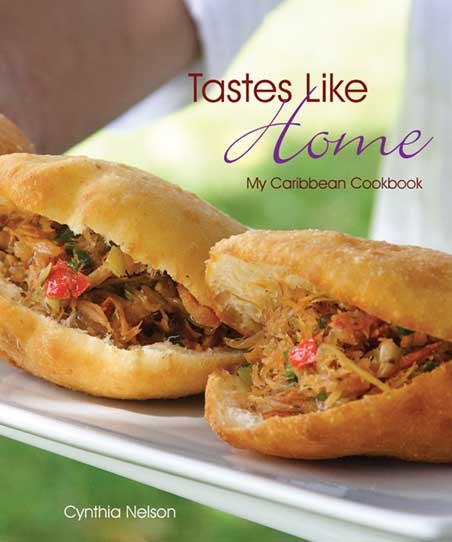 Tastes Like Home: My Caribbean Cookbook $ 20.95
Back to products
Next product 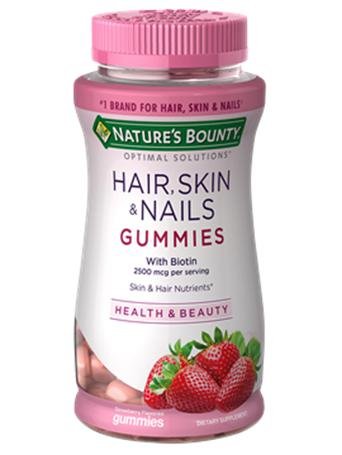 The Story of the Jamaican People

The Story of the Jamaican People is the first general history of Jamaica to be written in almost 40 years. It differs significantly from earlier “imperial” histories which have been written from the perspective of the coloniser and which have relegated Jamaicans to an inferior and passive role. In this book, the authors offer a new interpretation of Jamaica’s history. The central theme is the long struggle of the African-Jamaican against subjugation, injustice, economic deprivation and the fight for full freedom. Sherlock and Bennett recount the epic resistance to slavery; from the acts of sabotage on the estates, the legendary exploits of Maroon heroes Cudjoe, Nanny and Tacky, to the final blow delivered by Sam Sharpe which ended slavery in Jamaica.

Although the focus of the story is on African-Jamaican, the authors recognise the significant role played by other ethnic groups – East Indians, Chinese, Lebanese, Syrians and Jews – in the development of modern Jamaica.

The Story of the Jamaican People is told in a powerfully evocative and poetic style in which the images of creative writers and artists are blended with extensive quotations from anthropological, sociological and historical sources. The book is copiously illustrated and has an extensive bibliographical and reference section as well as a useful index. 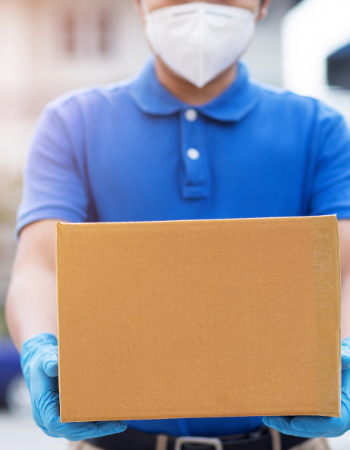 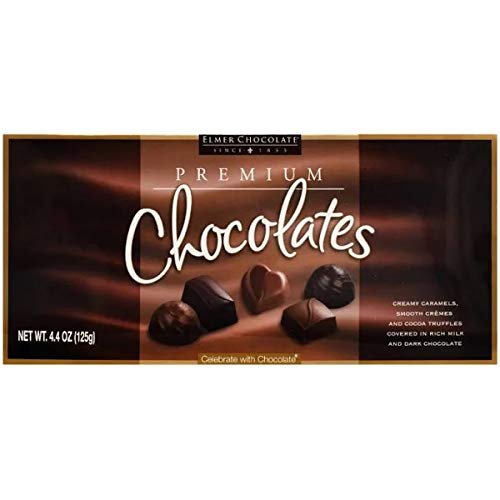 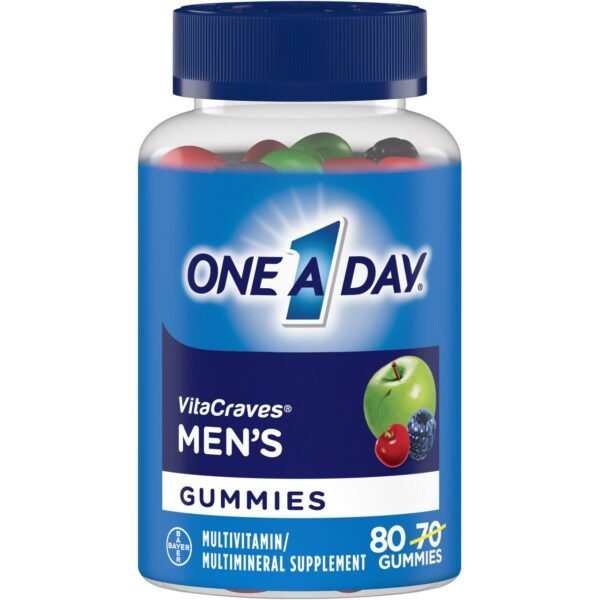 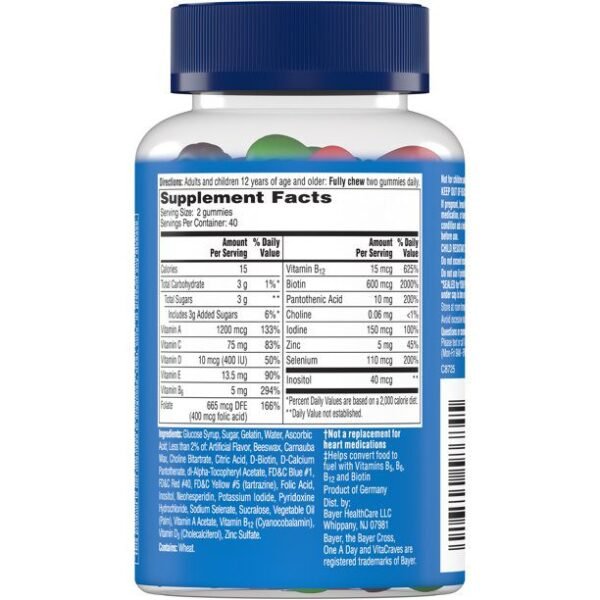 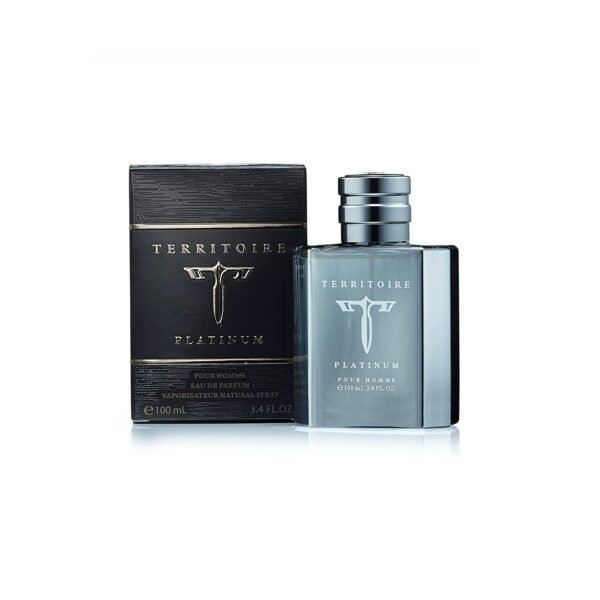 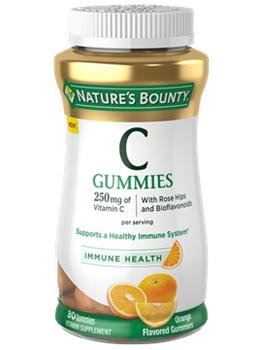 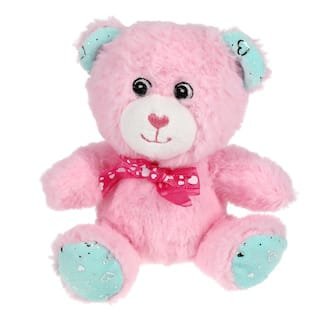 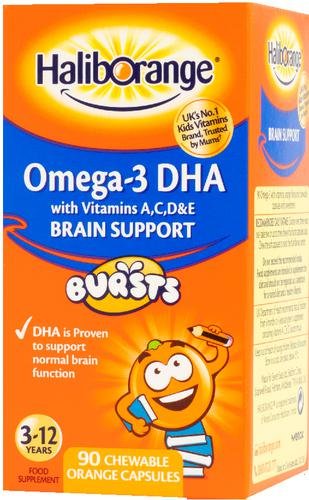 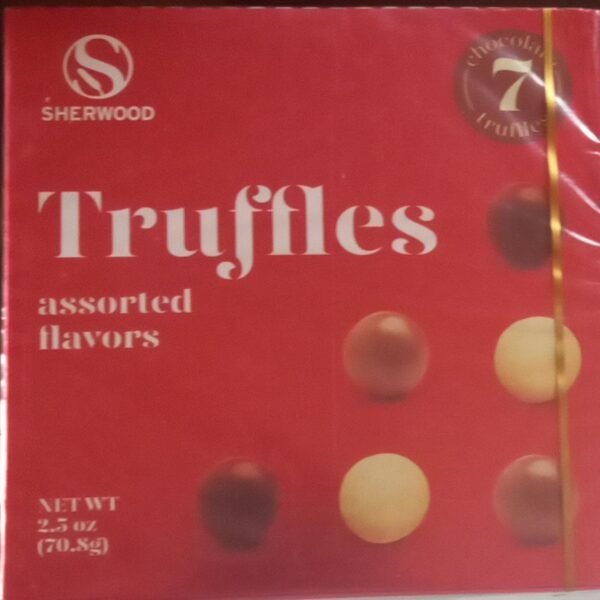 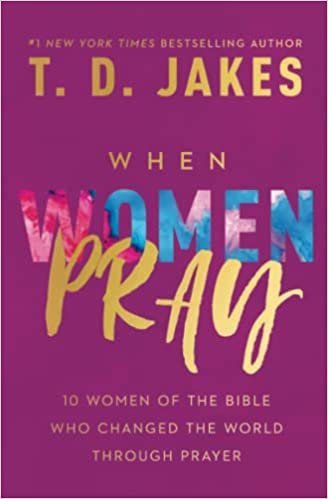 When Women Pray: 10 Women of the Bible Who Changed the World through Prayer